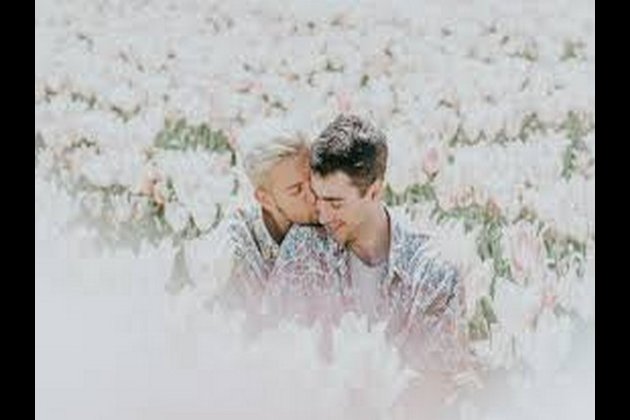 Washington D.C. [USA], Aug 14 (ANI): Pregnant transgender men are at higher risk for depression and face difficulty getting medical care due to a lack of knowledge among health care providers, suggests a study.

The study published in the journal 'Maturitas' examined health care research on transgender men who become pregnant at or after age 35 to determine their medical and mental health needs.

"Despite the increased visibility of transgender people medical providers are largely unprepared to care for them and most have had limited educational opportunities," said Justin Brandt, study's lead author.

Transgender men who have transitioned hormonally and are taking testosterone but retain their female reproductive organs have the potential to become pregnant. Since the U.S. medical system has been tracking these patients as female, no data exists on how many transgender men give birth each year, but Brandt said the number is likely higher than people realise. While some plan to become pregnant, the research suggests that unintended pregnancies occur in up to 30 per cent of transgender men.

According to the U.S. Transgender Survey, nearly 40 per cent of its 28,000 respondents reported attempting suicide -- nearly nine times the national average. That risk can be increased in transgender men with the unwanted physical changes resulting from pregnancy, according to Brandt.

"The process of transitioning is long and arduous, and pregnancy, which is regarded as a feminine condition, forces these men to almost fully transition back to their sex assigned at birth, which can worsen gender dysphoria," he said.

The study also found that nearly 25 per cent of transgender people reported negative health care experiences in the last year. This correlates with the finding that about 44 per cent of pregnant transgender men seek medical care outside of traditional care with an obstetrician. Rather, they may seek out non-physician providers, such as nurse midwives, with 17 per cent delivering outside of hospitals -- a higher rate than with women.

Although data are limited on how transgender men give birth, the review found that 64 per cent had vaginal births and 25 per cent requested cesarean delivery.

The report also noted that transgender men who requested cesarean deliveries reported feeling uncomfortable with their genitalia being exposed for long periods of time while those who went through labour reported that the process of giving birth vaginally overcame any negative feelings that they had with the female gender that they had been assigned at birth.

The researchers also found that about 51 per cent of transgender men breast or chest fed their infants even if they had breast surgery.

Brandt recommended that transgender men planning to conceive should visit their doctor before becoming pregnant to address routine issues, such as folic acid supplementation and screening for genetic disorders, and to be counselled on the risks of advanced-age pregnancy, such as infertility, miscarriage, gestational diabetes, and pre-term delivery. (ANI)

NEW YORK, New York - Leaders in Haiti must step up and end the political impasse between President Jovenel Mose ...

Delving in among the smoke and mirrors of the Pell case

Compound Probability and the CrownIn his appeal to the Intermediate Court, Bret Walker referred to 13 solid obstacles that pointed ...

Bayrob hackers infected 400,000 computers before being taken down

The hackers were like modern-day John Dillingers, brazenly committing their crimes and repeatedly escaping law enforcement's grasp.But like Dillinger and ...

China's efforts to control the deadly outbreak of a new coronavirus "are working", Beijing's top diplomat said Thursday, attributing an ...

Coronavirus more closely aligned to flu than other viruses

CHICAGO, Illinois - Scientists in China who studied the nose and throat swabs from 18 patients infected with the new ...

Central Asia's lively, open-air markets are a dead giveaway to economists: signs of a large informal sector, or "shadow economy."These ...

Stock markets in Asia generally give up ground

Google accused of spying on children

NEW YORK, New York - U.S. stocks weakened on Thursday but the biggest market-mover was the U.S. Dollar which soared ...