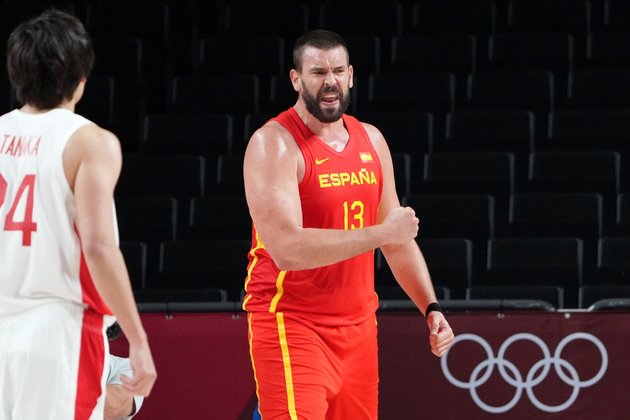 The Grizzlies waived the three-time All-Star center on Wednesday. Gasol was acquired along with a 2024 second-round pick and cash considerations from the Los Angeles Lakers last Friday for the draft rights to Chinese 7-foot center Wang Zhelin.

Per ESPN, the 36-year-old Barcelona native wanted to start the 2021-22 season in his native Spain.

After leaving Memphis in a trade, Gasol won an NBA championship with the Toronto Raptors in 2019.