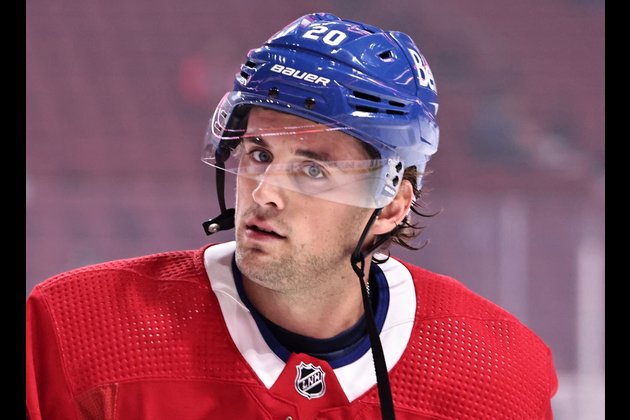 Wideman had a hearing with the NHL Department of Player Safety on Thursday, one day after he intentionally drove his helmet into the head and face of Haula during the third period of the Canadiens' 5-1 loss in Boston.

Wideman was assessed a pair of minor penalties for roughing and unsportsmanlike conduct against Bruins defenseman Brandon Carlo.

Wideman, 32, has nine points (two goals, seven assists) in 23 games this season. He has 54 points (18 goals, 36 assists) in 204 career games with the Ottawa Senators, Edmonton Oilers, Florida Panthers and Canadiens.