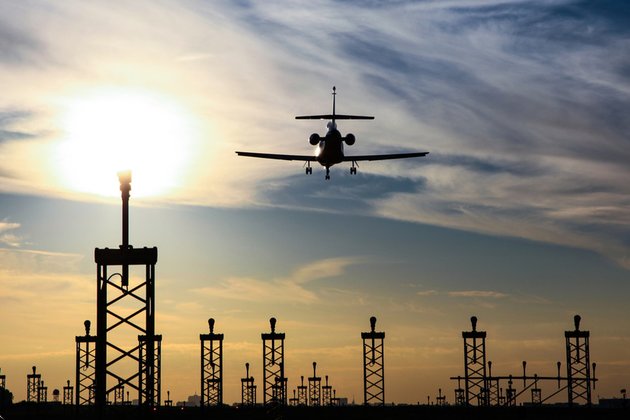 EU authorities are urging airlines to stop operating empty flights as they are economically inefficient and bad for the environment, saying that making empty or near-empty trips is a commercial decision for each carrier.

EU rules therefore do not oblige airlines to fly or to keep empty planes in the air. On the contrary, they permit the avoidance of empty flights, according to a senior spokesman for the European Commission, Stefan De Keersmaecker.

"Deciding to operate routes or not is a commercial decision by the airline company and not a result of EU rules," he wrote on Twitter.

The official cited data and forecasts from Eurocontrol, which reported that initial traffic from 2022 was at 77% of pre-pandemic rates.

"In addition to the lower slot use rates, companies may also request a 'justified non-use exception' - to not use a slot - if the route cannot be operated because of sanitary measures, e.g. when new variants emerge during the pandemic," Keersmaecker added.

Last week, Europe's second-biggest carrier Lufthansa confirmed that 18,000 flights had been flown empty due to intense regulatory pressure and despite the economic and environmental consequences. Nearly 3,000 of those journeys were operated by the carrier's subsidiary, Brussels Airlines.

Under the 'use it or lose it' regulations, European airlines are normally forced to operate flights in at least 80% of their scheduled takeoff and landing slots in order to retain the right to use those slots.

The rule was suspended by the EU at the height of the coronavirus pandemic, but reintroduced at the level of 50% last spring. However, in December, the EC said the current 50% threshold would be raised to 64% for this year's April-to-November summer flight season.

Back then, the Belgian federal government referred the matter to the EC, urging it to rethink the rules on securing slots.