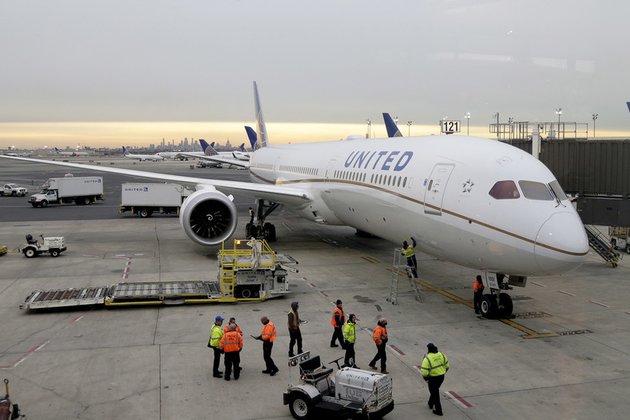 Some 45 percent of the US commercial fleet have been cleared for low-visibility landing at just over half of the airports most affected by 5G interference, the FAA said.

The aviation safety agency has determined which radio altimeter models can potentially be used for low-visibility landings in case of 5G C-band interference. Two types of devices used to measure a plane's altitude above a fixed level were cleared by the FAA.

These planes would be allowed to land at the airports listed by the FAA even under low-visibility conditions. The remaining airports are still deemed too much affected by 5G frequencies and would apparently be open for landing only in good weather.

"Passengers should check with their airlines if weather is forecast at a destination where 5G interference is possible," the FAA warned. The agency also noted that none of 88 affected airports would have been available for landing during recent low-visibility conditions on January 5.

AT&T and Verizon companies that are behind the development of wireless 5G networks in the US agreed to delay their rollout until January 19 and create buffer zones around 50 airports to reduce the interference risks. Buffer zones were particularly created in the New York City, Los Angeles, Chicago, Las Vegas, Minneapolis, Detroit, Dallas, Philadelphia, Seattle, and Miami airports.

According to Reuters, however, the list of approved runways does not include many larger US airports. The US passenger and cargo airlines also believe the measures taken so far are insufficient.

"Even with the approvals granted by the FAA today, U.S. airlines will not be able to operate the vast majority of passenger and cargo flights due to the FAA's 5G-related flight restrictions unless action is taken prior to the planned January 19 rollout," said Airlines for America, a trade group representing several airlines, including American Airlines and Delta Air Lines.

The FAA previously repeatedly voiced concerns about C-band 5G potentially disrupting airplane instruments, like radio altimeters. The concerns led to negotiations between the telecom companies and government officials, and saw the original 5G rollout date set for December being postponed several times. The telecom companies also agreed to keep their 5G towers offline around dozens of airports for at least another six months after the rollout.