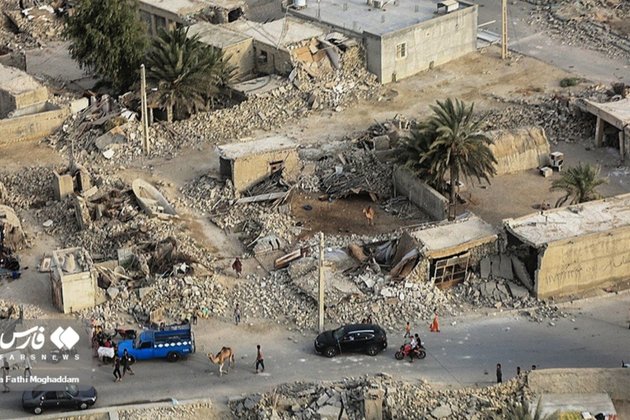 Iranian state television reported that at least five people had been killed and 44 injured in the magnitude 6.3 earthquake, the epicenter of which was some 1,000 kilometers south of Tehran in Hormozgan Province.

Rescue workers were on the scene as aftershocks continued to drive locals into the streets.

The early morning earthquake damaged buildings and other structures in the village of Sayeh Khosh, where about 300 people live. It was not clear where the fatalities occurred.

Based on reporting by IRNA, Tasnim, Reuters, and AP