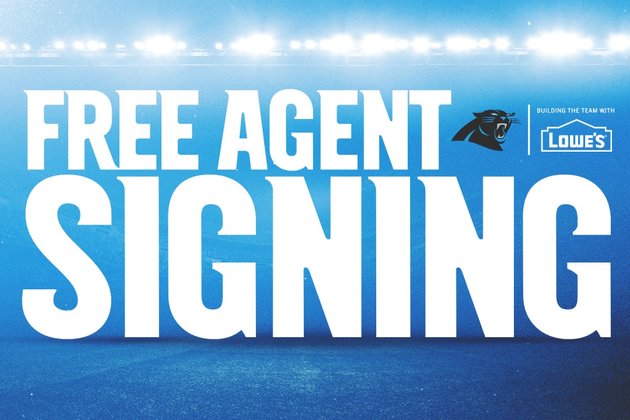 SPARTANBURG, S.C. - The Panthers added another cornerback, one with some familiarity with the team and local ties, signing cornerback Tae Hayes.

Hayes helps depth in training camp after cornerbacks Keith Taylor Jr. and newly signed Duke Dawson were held out of practice with injuries. Head coach Matt Rhule said that Taylor would be out for one to two weeks.

Hayes entered the NFL as an undrafted rookie out of Appalachian State in 2019.

He has appeared in six total games, seeing action with Jacksonville and Miami in 2019 and with Miami and Minnesota in 2020. He went to training camp with the Cardinals last year and was briefly on Carolina's practice squad at the end of the 2021 season.