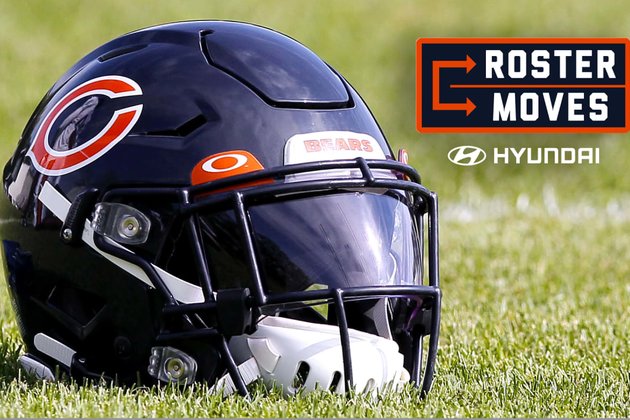 The 6-1, 310-pounder entered the NFL in 2016 with the Ravens as an undrafted free agent from Florida Atlantic. He was waived during final cuts and later spent a couple weeks of his rookie season on Washington's practice squad.

Coley played in 31 of a possible 32 games with 29 starts the next two seasons with the Browns. He appeared in seven contests, all as a reserve, with the Colts in 2019 on a defense that was coordinated by Bears coach Matt Eberflus.

Coley signed with the Titans last year but spent the entire season on injured reserve.

Alufohai signed with the Bears Sept. 1, 2021, and spent parts of last season on the practice squad. Alexander joined the team in May as an undrafted free agent from Charlotte.