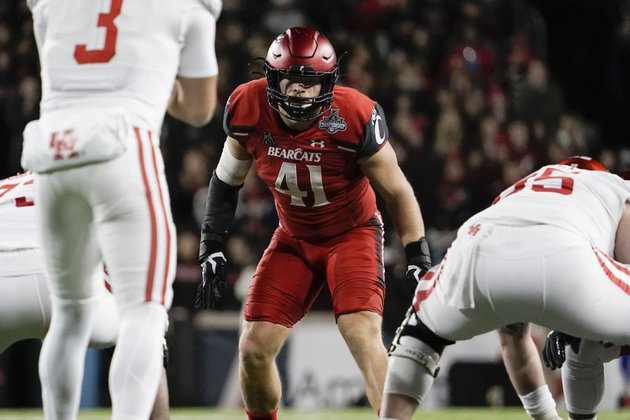 The Seahawks added to their linebacker depth on Friday, signing rookie Joel Dublanko. Tight end Jake Hausmann was waived to make room on the 90-man roster.

Dublanko, who went undrafted out of Cincinnati, is from Aberdeen and played at Aberdeen High School before attending IMG Academy in Bradenton, Florida as a senior.

Dublanko, who initially signed with the Saints as an undrafted free agent earlier this year, was teammates at Cincinnati with fellow rookie Coby Bryant and was a team captain who led the team with 113 tackles. He was a first-team All-AAC selection as a senior.

Hausmann, who went undrafted out of Ohio State in 2021, signed with the Seahawks last week.